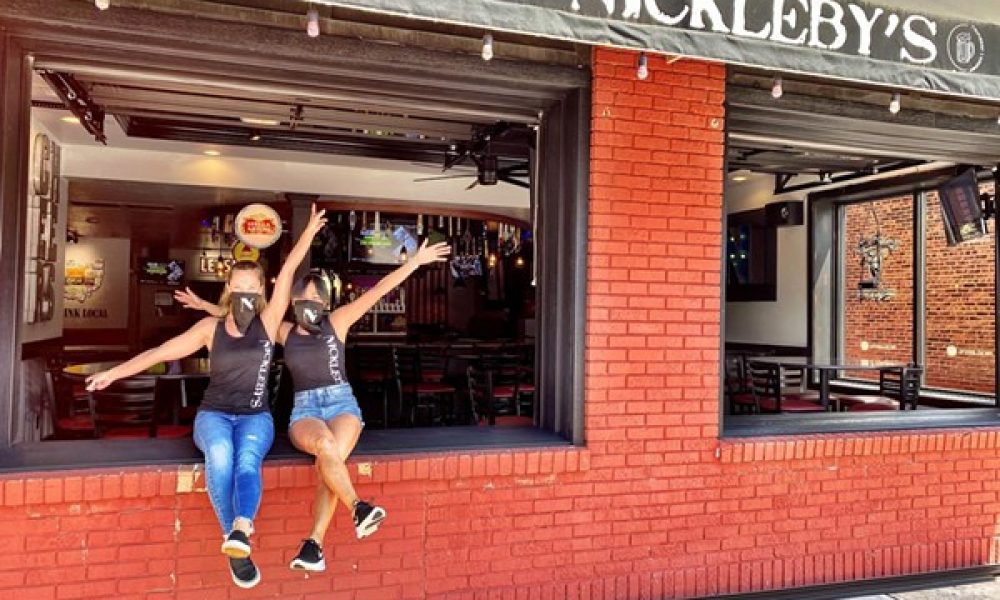 28 Jan 2021
After ten years slinging beers and burgers in Willoughby, 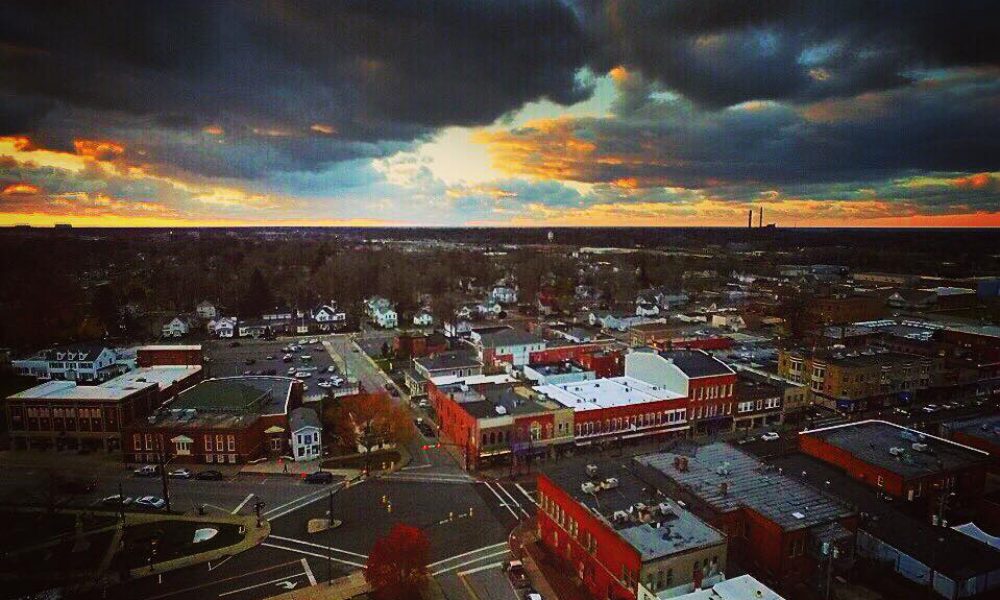 4 Jan 2020
Lure Bistro Gift Cards Will Be Honored at Other Locations Not everyone knows about Downtown Willoughby but they surely should. The community has… 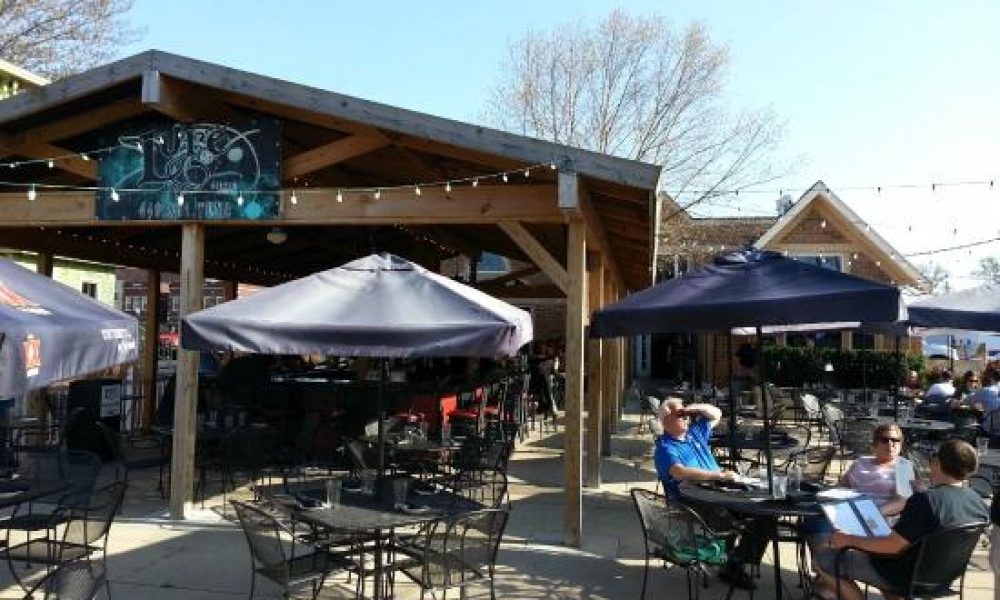 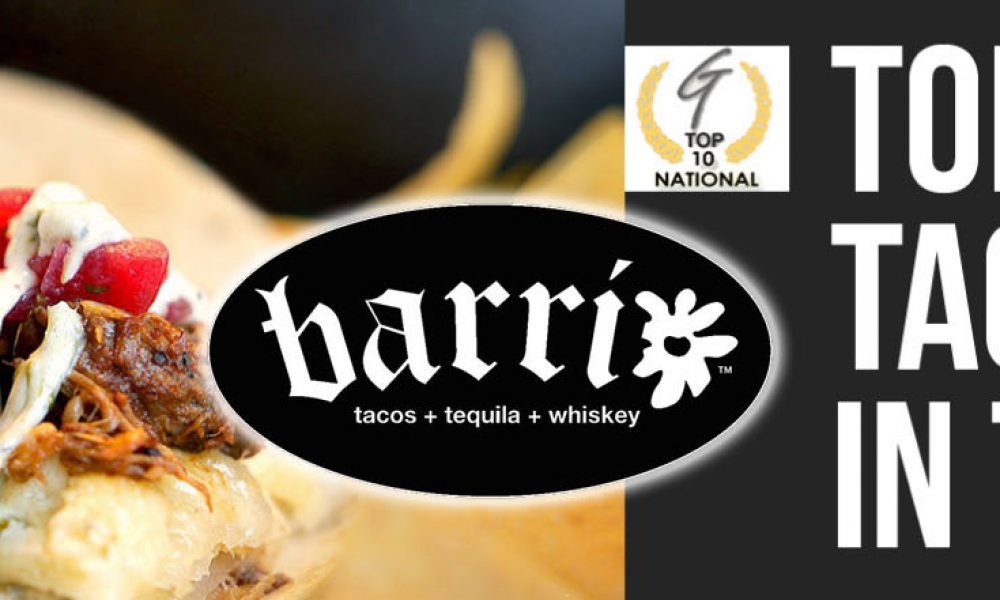 7 Sep 2017
Barrio Tacos looks to open it’s 5th location in the Greater Cleveland area. This time, it will be in Downtown Willoughby, Ohio right on the main drag ..… 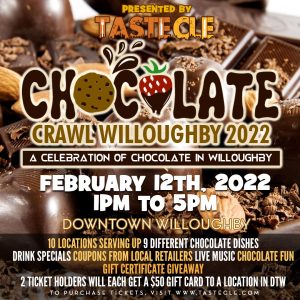 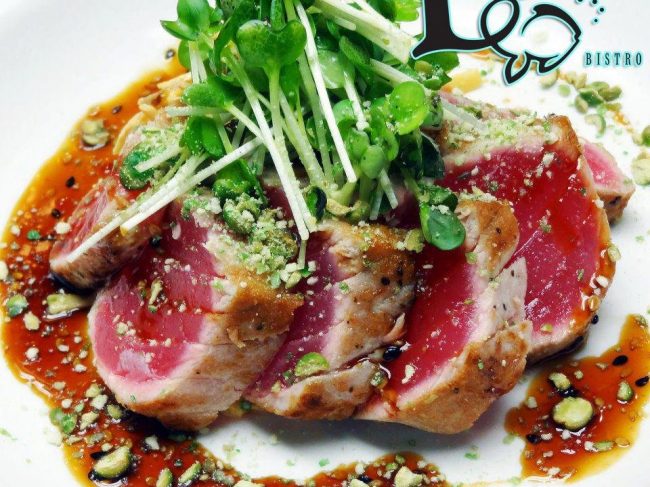 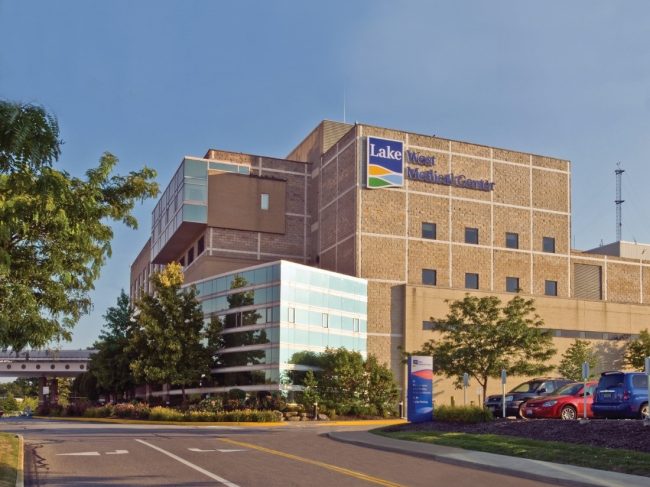 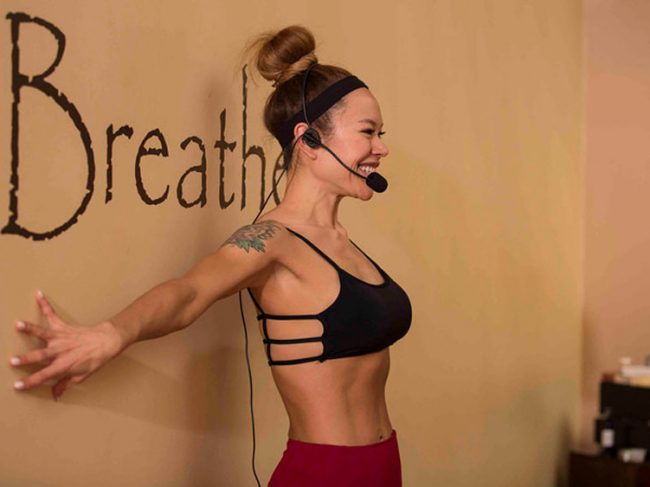 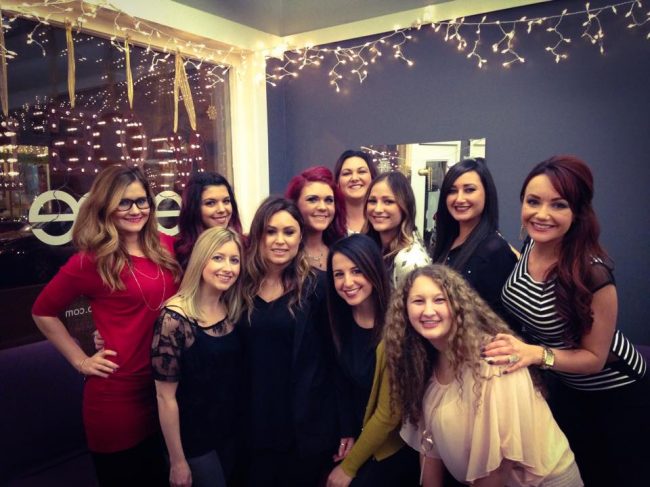 Hair & Beauty Salon
Rate now
Got Questions?
Got Questions?
You have not filled all fields
Your message is being processed, please wait
Comment successfully sent
Captcha failed to verify
Sending failed, try again later
Ask anything about our product and we will reply to you soon as possible
Powered by Quick Comments Plugin